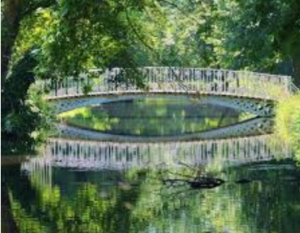 English – Writing
Here is the story of The Magic Paintbrush.

Long, long ago in Ancient China there lived a poor boy, who was called Chang. Although he loved drawing, Chang was too poor to have a paintbrush so he used a stick instead. He would draw in the sand or scratch marks on the walls.

Early one morning, Chang saw a large, silver fish trapped in the tall reeds by the riverbank. The fish were struggling to get free. He helped to release the fish because he felt sorry for them.

Later that day, Chang was sleeping. In his dream, a man dressed in a silver cloak spoke to him. “You are a kind boy Chang. I am giving you a magic brush. Use it to help the poor.” Chang woke with a start and lying beside him was a paintbrush.

So Chang painted the shape of a butterfly and to his amazement it changed into a real butterfly and flew away. Chang was delighted with this gift. He ran straight back to the village to see how he could help the poor people.

First, he painted a donkey for the young mother to help her carry her goods. Next he painted an ox to help the farmer pull his plough. After that he painted a hoe for the old lady to weed her garden. Everyday he found a new use for the paintbrush.

Unluckily, the Emperor heard of Chang and his magic brush. He sent for Chang and ordered him to paint a field of gold. Chang didn’t want to obey the greedy Emperor so he drew a sea with a tiny island in the distance.

“Where is my field of gold?” shouted the Emperor, angrily.

“Paint me a boat so that I can travel to the island,” snarled the Emperor. So Chang painted a boat. The Emperor climbed onto the boat. Chang drew the north wind blowing towards the island.

“I’m going too slowly,” roared the Emperor. “Paint stronger wind.” “So Chang drew a storm. Suddenly, the waves grew rougher and rougher until the boat capsized and the Emperor disappeared. Then Chang drew a white horse so that he could ride home and tell his friends what had happened to the Emperor who wanted too much for himself.

This week we will be answering questions on the story of The Magic Brush in order to deepen their understanding. The children will have a variety of questions, including choice, retrieval and interpreting.

The children have enjoyed looking The Magic Brush’ story so far. This week we will be retelling the story through drama. We will then be using the ‘warning tale toolkit’ to box up the story into different sections. 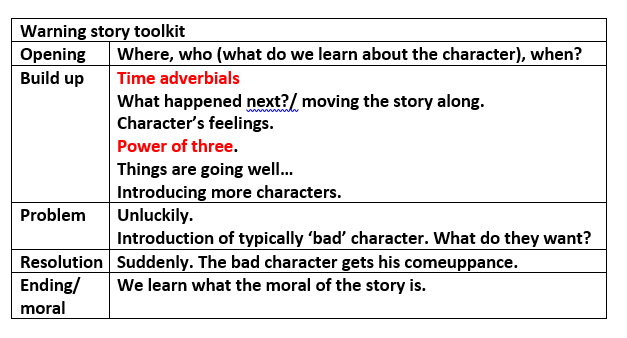 The children will eventually use this toolkit to help them plan their own warning tale.

Children will practically share cubes and counters between different people or they will group these objects in different ways. 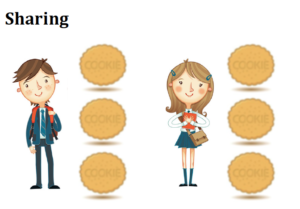 Children will share objects between 2 people. Practically, they will also group objects into two groups.When dividing by two, children will be encouraged to use their knowledge of their 2 x tables. We will also explore the relationship between halving and dividing by 2.

Children will share objects between 5 people. Practically, they will also group objects into five groups. When dividing by 5, children will be encouraged to use their knowledge of their 5 x tables. 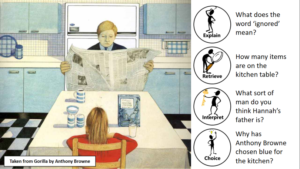 When reading with your child, please use VIPERS when asking them questions on the book they are reading. 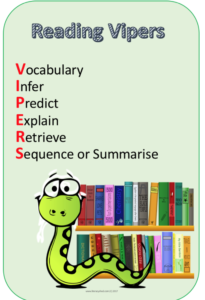 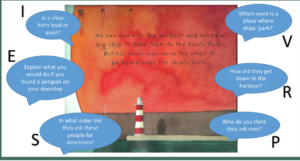 Science
The new unit for science is Living Things and Their Habitats.
We will be pre-teaching vocabulary for local habitats and microhabitats.
Microhabitat, damp/wet/dry, dark/light, features, habitat, savannah, rainforest, tundra, microhabitat, features 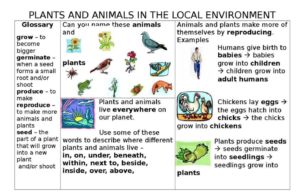 Our ICT slot is on Tuesday afternoon. We are game testers. During this unit, the children will play and evaluate simple scratch games. We will discuss age ratings and increasing game addiction. 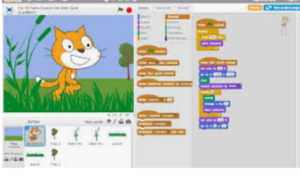 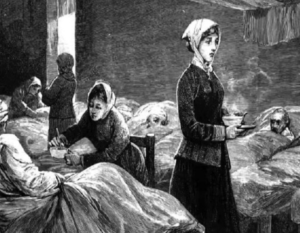 Music
Ministrings will continue every Wednesday. This week we will play some instruments that belong in the string family. 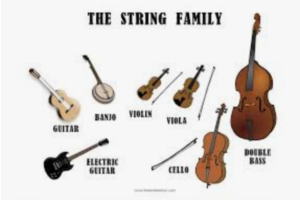 PE
Our PE slot is on Monday afternoon. We are currently focusing on balance and co-ordination whilst jumping. 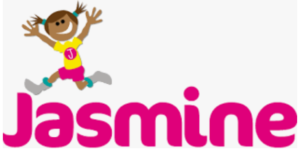 Please ensure all children have their full PE kit in school (fully named).
PSHE
We will be thinking about goal setting, targets and resolutions.

Is your child an author? 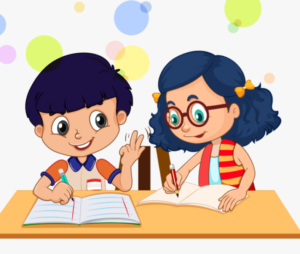 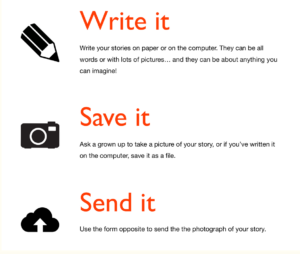 If yes, head over to Grant Koper’s website. Your child has the opportunity to have their story published on his website and their story read out of YouTube by Grant himself!!!